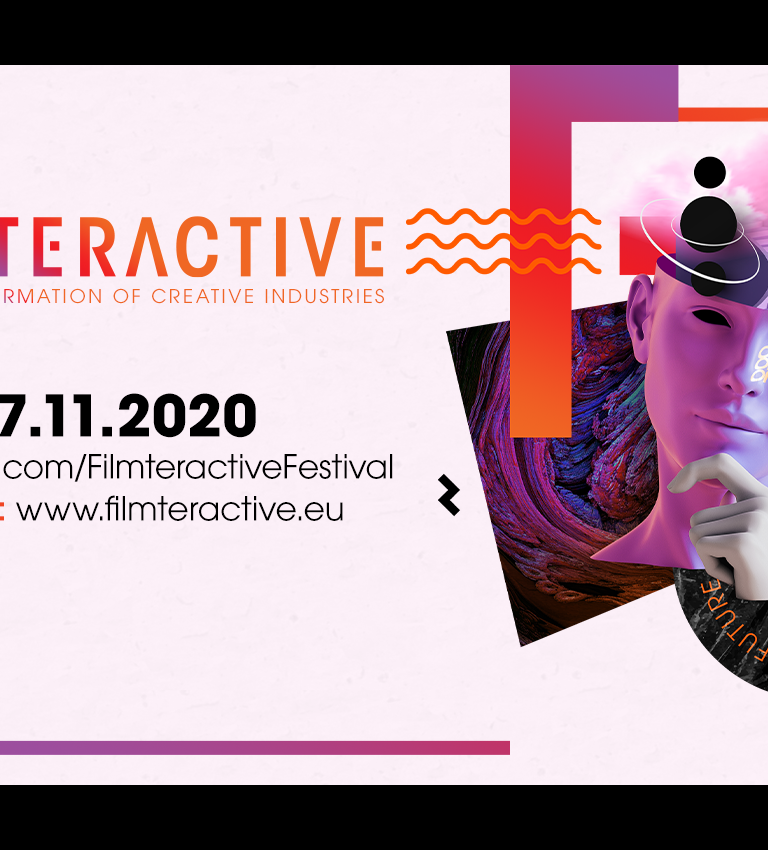 EC1 Łódź—the City of Culture has just announced the results of the Łódź Film Fund, edition 2018 (Polish only - download here). This is the 3rd edition of the competition run on a co-production basis and the 11th edition since the establishment of the Fund. In 2018, the Fund has a budget of nearly PLN 1.5 million.

Just like every year, applications can be filed for full-length feature films, documentary films, and animated films that are related to Łódź or the Łódź region through the shooting location(s) or the place of post-production.

All Producers who would like to make EC1 Łódź their co-production partner in the future are invited to download the complete set of documents available at the Polish version of the website.

"EC1 Łódź - City of culture" in Łódź, institution run jointly by city of Łódź and Ministry of culture and National Heritage
Cookie files...
We inform you that on our website we use cookies that are stored on your device the end user. By using this website you agree to the use of cookies in accordance with current browser settings. You can turn off this mechanism at any time in your browser settings. Using our website without changing the settings for cookies is that they will be stored in memory.